CBC will not crystallize so this CBC Distillate comes in distillate/liquid form.CBC Distillate is known to have many antimicrobial properties. It will not make you feel high but rather promote relaxation.

CBC Distillate. Some research suggests that Cannabichromene (or CBC) may one of the most abundant cannabinoids found in marijuana and hemp plants.

CBC will not produce much of a physical response but has medicinal benefits. While it was first discovered in 1966 there are still many ongoing studies that are working to delve deeper into this ‘less popular' cannabinoid.

Since its discovery, there have been many studies on the composition and benefits of CBC.

CBC Distillate does not have the same psychoactive effects as THC. It will not make you feel high but rather promote relaxation. THC activates both CB1 and CB2 receptors in the brain, this is what produces the intoxicating feeling.

CBC does not activate the CB1 receptor but does show strong interactions with our CB2, and TRP receptors. The TRP receptors are essential in picking up sensory signals.

For example, when eating spicy food it is your TRPV receptor that senses the extra kick. Because CBC shows these interactions with some of our many pain receptors, it could help manage pain from arthritis.

The hemp distillate is most noted for its ability to help stop diarrhea without the “backed up” consequences.

Because CBC activates the CB2 receptor it could combat inflammation, both inside and out.

An article in Experimental Dermatology details how the anti-inflammatory properties of CBC could be a good topical to treat skin inflammation and acne.

CBC could reduce lipid production. It may also slow the rate at which your skin produces the sebum that frequently causes pimples. CBC Distillate could have many antimicrobial properties as well, making it especially helpful in treating skin and surface infections.

CBC could also support the natural regeneration of nerve and neural stem cells. It could help to prevent and treat brain degenerative diseases such as Alzheimer's.

This Israeli-based study found that CBC Distillate could be extremely effective in penetrating and killing human cancer cells.

“Royale Hemp website contains product affiliate links. This means I earn a commission should you chose to make a purchase using my links. The prices I have listed are what my suppliers have listed at the time of this posting.” 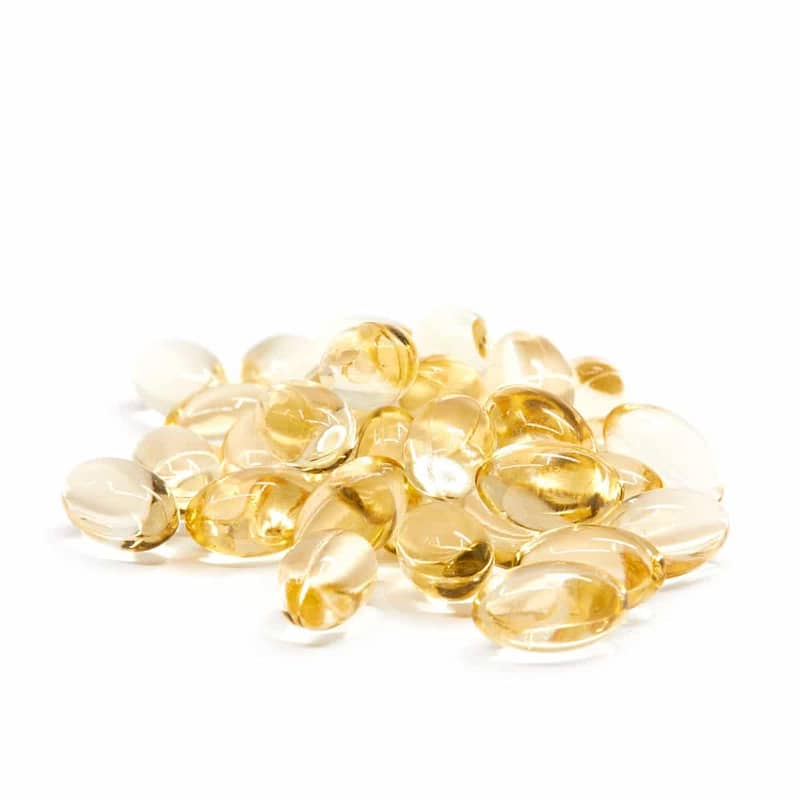 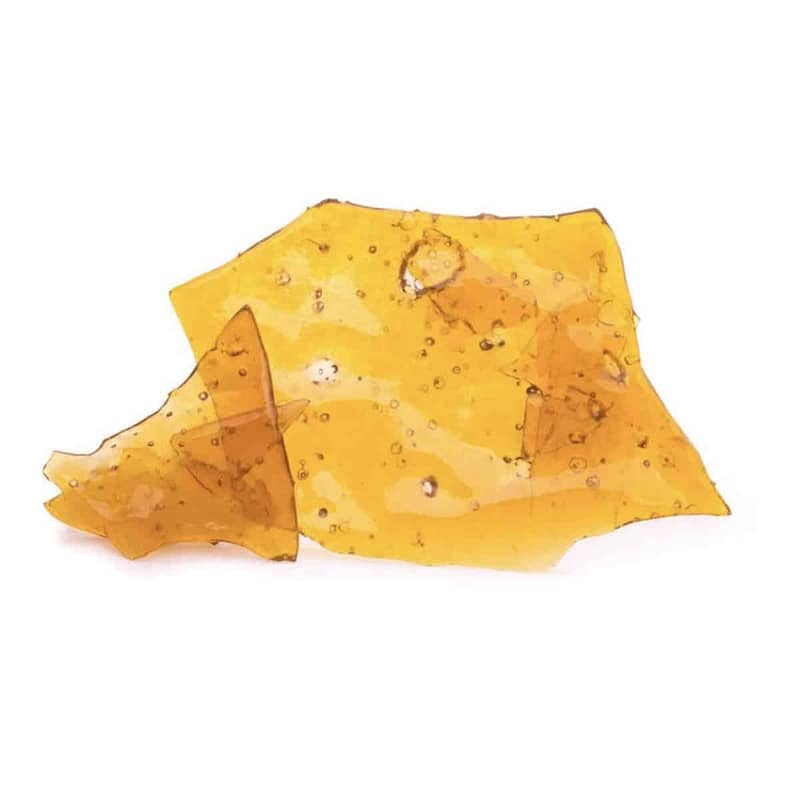 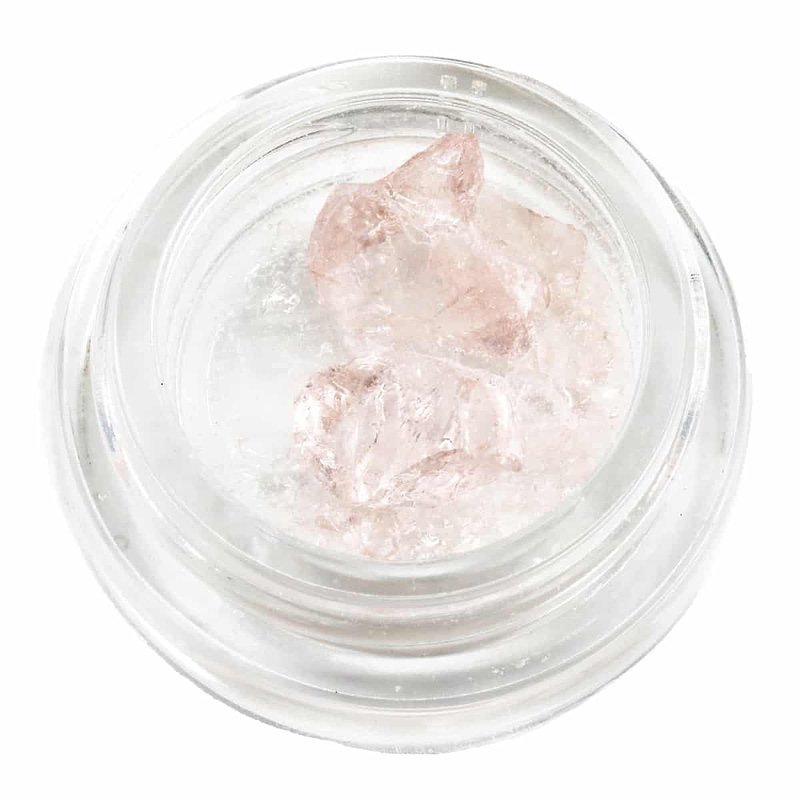 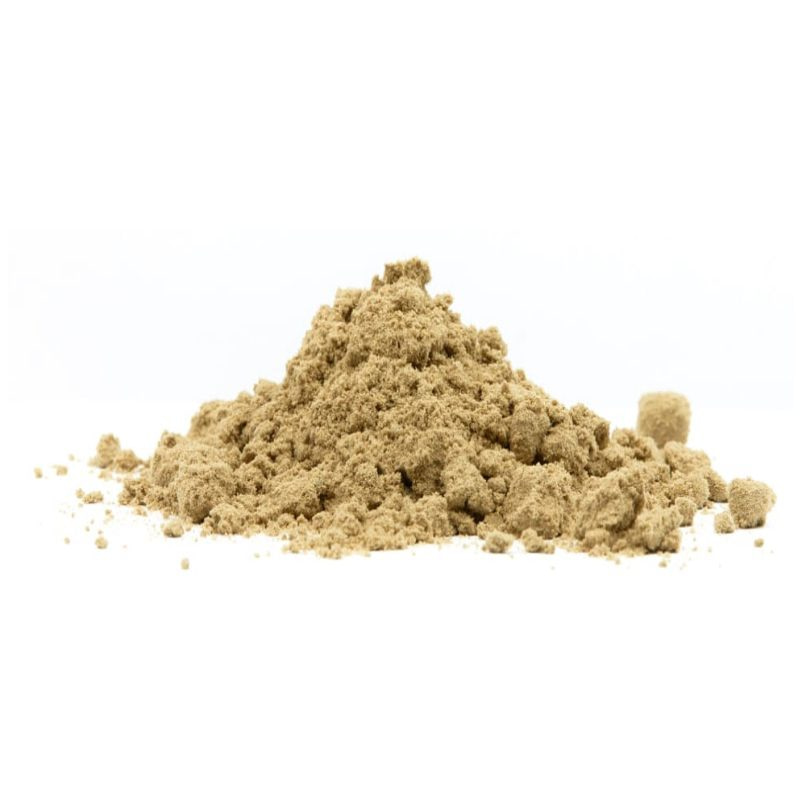